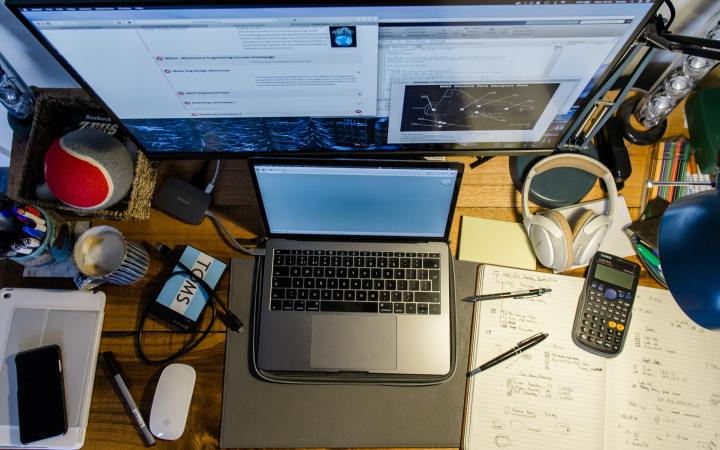 As the one year anniversary of the pandemic in America rolls by, I’ve been reflecting on the sweet summer child who really believed that if she did her duty and stayed home for two weeks during lockdown, life would “get back to normal.” Yes, this was me. I was so naive, as I think many us were, about the scope and longevity of the pandemic. 2020 me was a wide-eyed innocent making her own Castaway memes about parenting a baby and toddler during lockdown, assuming that date night and preschool reopenings were just around the corner.

But if I was naive about the sacrifices I would have to make this past year, I was also naive about my ability to weather these changes. If you told January 2020 Caroline that she would go a full calendar year with no Y-play, no playdates, very little family support, she would have curled up in a fetal position and wept.

I know that my sacrifices do not compare to those that other people have made this year. But, even as my privilege has insulated me from some hardships of the pandemic, I have still been tested more than I thought was possible. I I felt abandoned both by my government, by the super spreaders who refused to wear masks, even by family members who (understandably) didn’t want to endanger themselves by coming near us.

And I still woke up every day and fed my children. Sometimes I even clothed them.

And, as many times as we wanted to run away, we stayed.

I’m here to say to you that if you endured this year without abandoning your children to live in a yurt in Alaska, you have succeeded. Even if it feels like you accomplished nothing else this year.